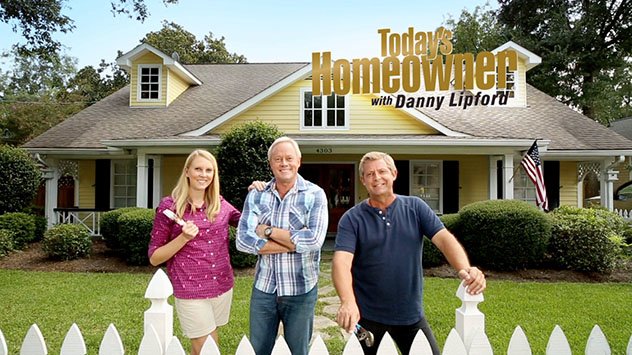 MOBILE, AL (Jan. 5, 2015) – The Emmy nominated, nationally syndicated television show, Today’s Homeowner with Danny Lipford, reached a record-setting 1.5 million weekly viewers during November 2014 Nielsen sweeps ratings. These are the highest numbers in the show’s 17 season history. This success is rooted in the show’s continued expansion into new television markets (now broadcast on 214 partner stations in 205 markets) and in its commitment to providing homeowners with credible, practical information and a realistic approach to home improvement.

Each week, Danny Lipford and the Today’s Homeowner crew work with real homeowners to handle simple repairs, maintenance and other projects around their homes. Offering this useful and authentic approach to home improvement has won over fans and directly contributed to the show’s popularity and 1.5 million viewers. “We are very proud of setting this new record for our viewing audience,” Lipford said. “I think that Today’s Homeowner continues to attract new viewers and fans because we deliver quality information in an easy-to-understand format – and we always mix in a little fun along the way.”