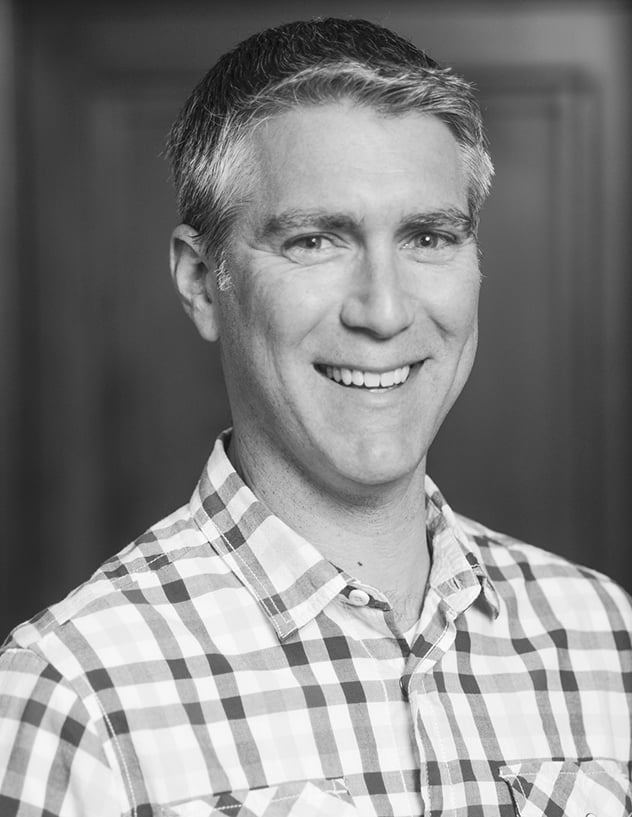 Chad Kirtland has been added to Lipford’s team in this new role. As General Manager for 3 Echoes Productions he will be responsible for day-to-day operations and will lead the company’s growing content generation and production efforts. An 18-year veteran of the production and marketing industry, Kirtland resides in Fairhope, AL, with his family. His additional experience as a print editor, producer, and media team manager makes him an excellent fit for this position.

“We’re so pleased to bring Chad on board at 3 Echoes,” Lipford said. “We’ve got a top notch creative team and process in place. We’re looking forward to Chad continuing our track record of excellence, and bringing the company to the next level.”

3 Echoes was founded by Lipford in 1997 to produce his Emmy-nominated, nationally syndicated TV show, Today’s Homeowner with Danny Lipford. It is a full-service production company that specializes in creating visually compelling messages. From training videos to commercial spots, 3 Echoes has worked with nationally known clients such as The Weather Channel, The Home Depot, Black + Decker, Yellawood, Generac, Duck Brand and many more.

In addition to 3 Echoes, the Today’s Homeowner brand consists of the national weekly syndicated TV and radio programs and the home improvement destination website, TodaysHomeowner.com. The brand is anchored by 36-year veteran contractor and media personality, Danny Lipford. Danny is one of the most respected and sought-after names in the home improvement industry today and has made more than 160 national television appearances on shows such as Rachael Ray, LIVE with Regis & Kelly, CNN’s Your Bottom Line, CBS’s The Early Show and This Morning, and is a regular on Fox Business Channel’s The Willis Report.

Lipford has been the home improvement expert for The Weather Channel for over a decade, a longtime contributor to Better Homes & Gardens Magazine and BHG.com, and is a source for hundreds of other popular magazines and websites each year.