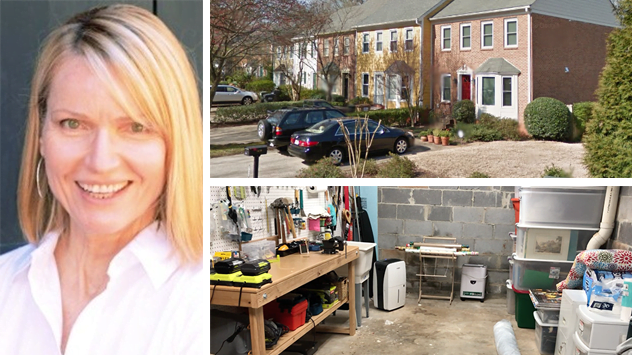 Martine Swain, of Marietta, Georgia, is the 2019 recipient of the Win Danny and His Crew Contest sponsored by Today’s Homeowner, Leviton and PURPLE High-Performance Drywall from National Gypsum. We will tackle her townhome’s basement during this special episode’s taping.

The 2019 recipient of Today’s Homeowner’s biggest giveaway of the year is Martine Swain of Marietta, Georgia.

As the contest winner, Swain will receive:
• A personal visit from “Today’s Homeowner” hosts, Danny Lipford & Chelsea Lipford Wolf
• Labor for home repair and maintenance projects
• Home improvement expertise, advice and instruction
• Up to $1,000 in materials to complete projects
• A starring role in an episode of the “Today’s Homeowner” television show,
available in 110 million homes in the U.S. and Canada.

Lipford and his crew will be traveling to Georgia to help Swain tackle some lingering projects in her basement. All of her home renovations will be captured on camera for a special episode of the television show. The work and taping will take place in her home in Marietta, GA, April 8-11.

After receiving a phone call from show host, Danny Lipford, Swain was stunned to learn she won the coveted prize. After regaining her composure, she and Lipford discussed some of the projects on her to-do list. Lipford explained that this is her chance to sit back and relax while he and his team do the heavy lifting, but Swain insisted on being part of the crew that will make improvements to her multi-purpose basement.

Some of the projects Lipford and his crew will be tackling at Swain’s home include:
• Installing new drywall
• Replacing and upgrading outlets
• Painting walls and floors
• Storage and organizational projects 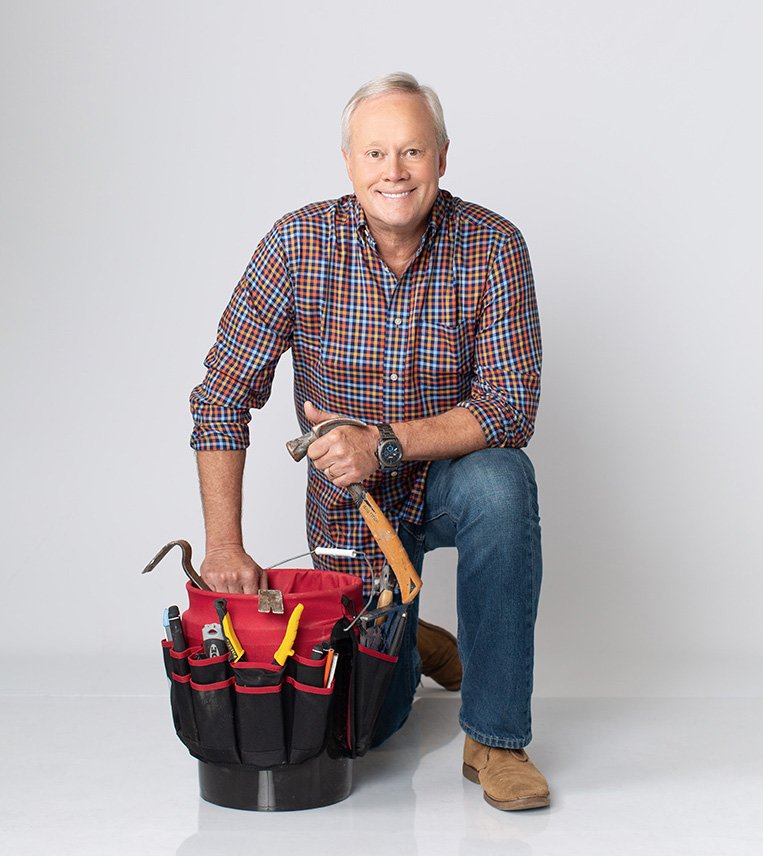 “Martine was thrilled when I called to tell her that she was the winner of our national contest,” says Lipford. “Like so many homeowners, she uses her basement for a variety of tasks, but has never had the opportunity to make it truly functional. She is looking forward to having fun with our team and learning some new home improvement skills as we make improvements to her space.”

Since its launch in 2010, the “Win Danny and His Crew” contest has drawn tens of thousands of entries from nearly every state in the U.S. Check out last year’s winner, Rebecca West, and see how her home’s curb appeal was transformed with just a few simple improvements.

The episode featuring Swain and the improvements to her home is set to air the week of May 27, 2019.

Host and founder of the brand, Danny Lipford, is among the most sought-after home improvement experts in the country. The seasoned remodeling contractor and media personality served as the home improvement expert for CBS’s “The Early Show” and The Weather Channel for over a decade and has made more than 190 national television appearances on “FOX & Friends,” “Inside Edition,” “Morning Express with Robin Meade,” FOX Business Channel, “Rachael Ray” and more.

He travels the country making appearances as a brand ambassador and spokesperson, and contributes expertise to hundreds of popular magazines and online media outlets each year.