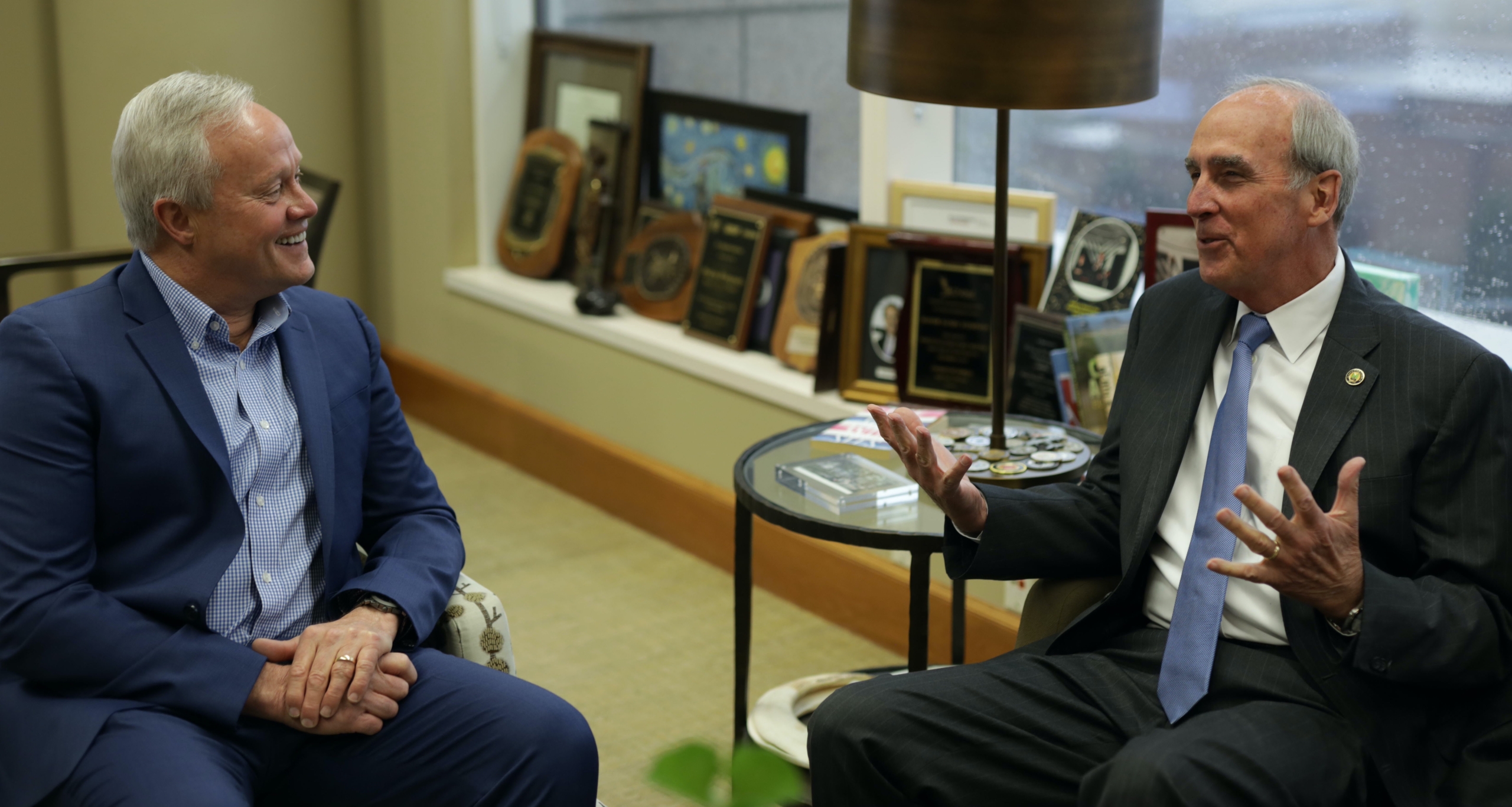 Mobile, Alabama (March 15, 2022) — National Home Improvement expert and resident of Mobile, AL, Danny Lipford, announced a gift of $250,000 in advertising assets and inventory to aid the City of Mobile’s tourism efforts. Lipford made the announcement during the Mobile City Council Meeting on March 15, 2022. The comprehensive media package presented to Mayor Sandy Stimpson, city officials and tourism representatives will build national awareness around the benefits of visiting Mobile and promote economic growth within the community.

Lipford moved to Mobile in 1975 to attend the University of South Alabama. He started his remodeling business, Lipford Construction, in 1978 and recently celebrated his 44th year in business. In 1988 he started a local cable access TV show to promote his business and it grew to what is now a nationally recognized and award-winning media company, Today’s Homeowner.

Danny has always been involved in the community and has produced over 500 episodes of Today’s Homeowner TV in the Mobile area. This extensive media gift will amplify his effort to promote the city which has been his home for over 40 years.

“I have always wanted to do something to encourage people to visit Mobile. Every time we bring people in town for business and video projects, they are blown away by all that Mobile has to offer. Plus, it’s where I’ve built my businesses and raised my family. I am very proud of our town!”

Today’s Homeowner Media will provide creative and staff resources from its full-service content studio, 3 Echoes, to produce broadcast quality TV and Radio commercials that align with the mission of Visit Mobile. These Commercials will air across the “Today’s Homeowner with Danny Lipford” nationally syndicated TV and Radio platforms beginning spring 2022.

• Video and audio assets provided to the City of Mobile for additional promotional use.

• At least 16 episodes of “Today’s Homeowner with Danny Lipford” TV show will be filmed in Mobile during 2022. Danny will mention the location in the majority of these shows.

“Danny’s media gift to the City of Mobile is a significant investment and a great example of the impact citizens can make when they find a place to join in the momentum of our City. Danny has already been a great ambassador to the City of Mobile and we are tremendously grateful for this gift, which will promote our City to a national audience and make a significant impact on bringing visitors to see all Mobile has to offer.”