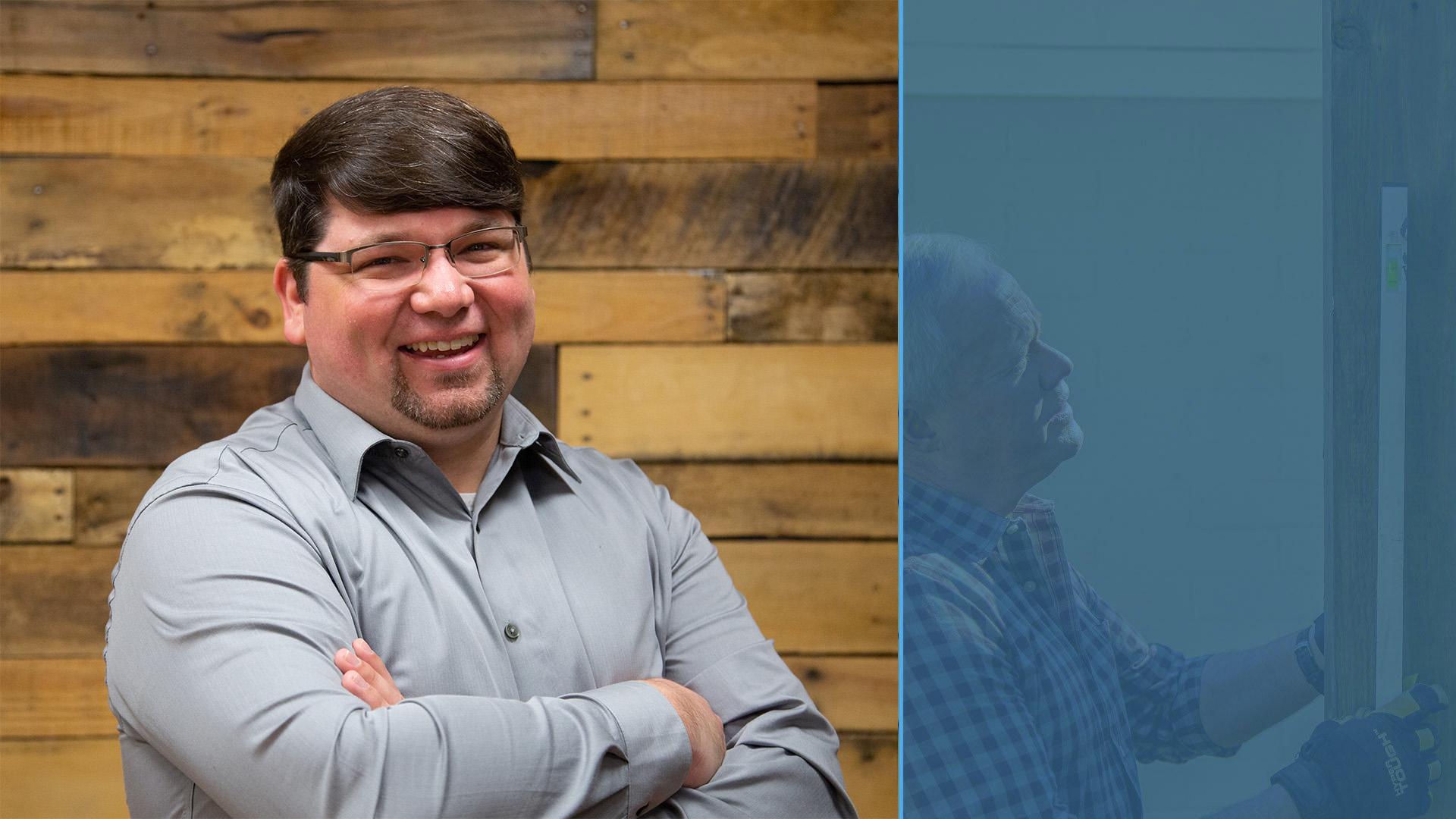 Goins, a 10-year veteran of the production industry, has overseen video production and editing for numerous Mobile area churches while also serving as the News Photographer/Editor for Nexstar Broadcasting. His vast knowledge in video editing, A/V setup, and still videography makes him an excellent fit for this position.

“Video content is the bread and butter of what we do at Today’s Homeowner Media,” said Lipford. “With our top-notch video production crew, we can deliver valuable home improvement advice to millions of homeowners and provide the same excellent service to clients. We are pleased to welcome Matt aboard and trust that he will be an incredible asset to our team.”

As the new Video Editor, Goins will be responsible for creating high-quality content for Today’s Homeowner Media and 3 Echoes’ national clientele.