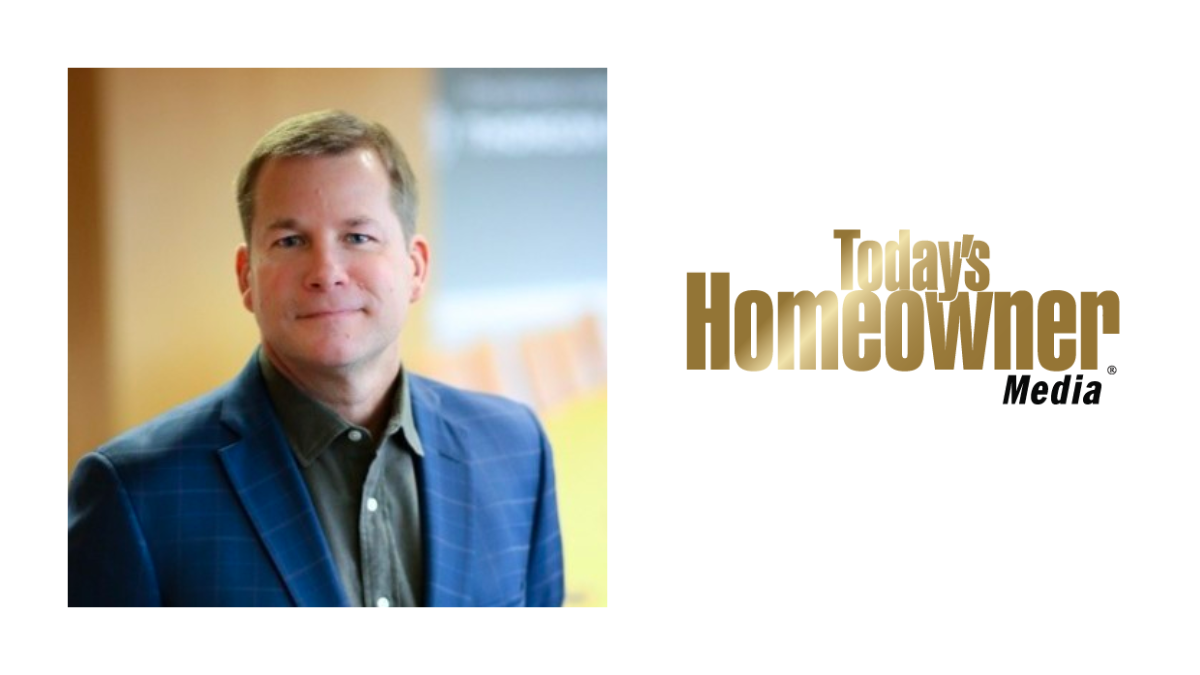 MOBILE, Ala. (September 01, 2022)—Today’s Homeowner Media, America’s top home improvement media brand, is delighted to welcome Scott McRoberts as Midwest Sales Director. Scott brings over 20 years of experience in the advertising/sales industry and will be responsible for growing the brand’s presence in the Midwest while creating innovative solutions for our partners.

“I am thrilled to have Scott join the team,” said Danny Lipford, President and Host of Today’s Homeowner Media. “We provide our partners with custom advertising solutions to meet their goals and connect them with our highly qualified audience of homeowners. Our partners will benefit from Scott’s experience providing innovative solutions and his collaborative style.”

“As the son of a commercial and residential real estate builder, Today’s Homeowner Media combines my two passions: the building industry and the love of developing successful, creative partnerships,” says McRoberts. “I look forward to serving as the Midwest Sales Director and working with our partners to create solutions that best fit their needs”

Host and founder of the brand, Danny Lipford, is among the most respected and sought-after home improvement experts in the country. With over 200 national television appearances, Lipford travels the country as a brand ambassador and spokesperson and contributes his trusted expertise to popular broadcast, print and digital media.